For more on this and other useful insights you can use with clients, check out the latest issue of Current from the Nationwide Retirement Institute.

There is identical language in both the House and Senate versions which may be summarized as follows: Employer contributions made on behalf of employees for “qualified student loan payments” are treated as matching contributions as long as certain requirements are satisfied.

This applies to 401(k)s, 403(b)s and SIMPLE IRAs, plus 457(b) plans. A plan may treat a qualified student loan payment as an elective deferral or an elective contribution (as applicable) for purposes of the matching contribution requirement under a basic safe harbor 401(k) plan or an automatic enrollment safe harbor 401(k) plan, as well as for purposes of the Section 401(m) safe harbors. Employers are permitted to apply the actual deferral percentage (ADP) test separately to employees who receive matching contributions on account of qualified student loan payments. This provision is scheduled to be effective for plan years beginning after December 31, 2021.

Both the House and Senate versions increase the amount of tax credit available to a small employer for starting a new plan, but they disagree on the amount and the methodology. This provision would be effective for tax years beginning after December 31, 2021.

Enhancement of 403(b) plans

Both the House and Senate versions expand investment options available to 403(b) plans by amending the tax and securities laws to allow 403(b) plans with custodial accounts to invest in collective investment trusts (81-100 group trusts). This provision would be effective for amounts invested after December 31, 2021.

Increase in age for required beginning date of mandatory distributions

Both the House and Senate versions of the proposed legislation would amend the RMD rules that require all annuity payments to be nonincreasing or increase only following certain limited exceptions. These rules would be relaxed so as to permit commercial annuities that are issued in connection with any eligible retirement plan to provide additional types of payments, such as certain lump-sum payments and annual payment increases at a rate less than 5% annually. This provision would become effective upon enactment.

Current law allows nonspousal beneficiaries to roll assets into an inherited IRA but not into a qualified plan. The Senate version (but not the House version) would provide that a designated beneficiary other than a surviving spouse may directly roll assets into a qualified plan (including 403(a), 403(b) and governmental 457(b)). This change would be effective for distributions made after enactment.

Exception from required distributions where aggregate retirement savings do not exceed $100,000

Another provision, found only in the Senate version, states that employees with less than $100,000 in their eligible retirement accounts (in the aggregate) are not required to take RMDs during their lifetime. This does not apply to defined benefit plans. The provision would be effective for initial measurement dates on or after December 31, 2021.

The “SECURE Act 2.0” proposed legislation is much more extensive than what we have shared here. Should it be enacted, it will offer plan sponsors and their plan participants many opportunities and challenges in order to comply.

For questions regarding this legislation, you can contact the Advanced Consulting Group at ADVCG@nationwide.com.

Follow along with Nationwide Financial’s Markets and Economy section to stay informed on emerging trends and what is going on in the market. 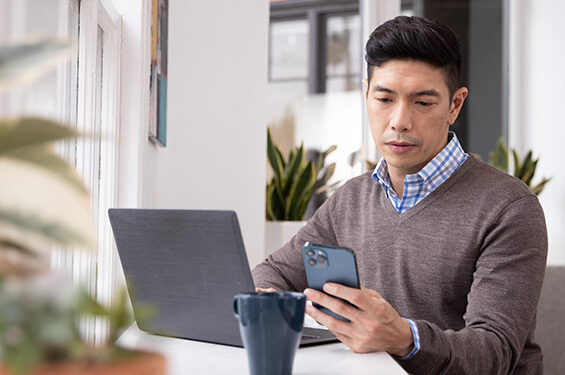 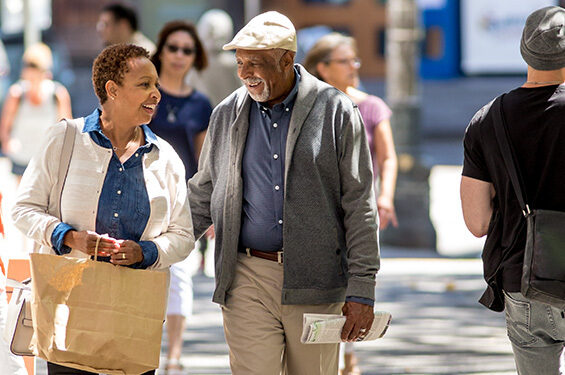 Market volatility leads to uncertainty for investors planning for retirement as many say they plan to continue working.