COVID cases have surged due to the outbreak of the omicron variant, with cases up more than 225% in the past two weeks. While the severity (hospitalizations and deaths) is far below that of the recent delta variant, individuals are understandably nervous. Mobility data, as measured by time away from home per Google GPS data, has seen a dramatic contraction, dropping to levels not seen since the initial phase of the pandemic. In mid-December, data showed that movement was 5% below pre-pandemic levels, but has since fallen to 14% below that level. The most notable impact has been seen in the workplace, where movement is now down 44% compared to just 16% three weeks ago. Movement at retail stores and restaurants is down 13%, while transit stations are down 30%. Time in one’s residence is up 12%, compared with 4% in December.

Mobility data is at the weakest level since last February during the previous spike in cases, though this deceleration is far sharper than the one from a year ago. This behavior is notable because the last year’s COVID wave had an increasingly muted impact on behavior before the recent surge. This impact is beginning to be incorporated in the consensus expectation for economic growth. Estimates show growth of 5.6% in the fourth quarter, before slowing to 3.9% in the first quarter of 2021 and 3.6% in the second quarter, per Factset. The New York Fed’s Weekly Economic Index has reflected an economic run-rate of more than 7% for the past 41 weeks. During the surge at the beginning of 2021, the index reflected a decline in GDP of 2%. Given elevated stock valuations and peak profit margins, market volatility could remain elevated if macro concerns rise. 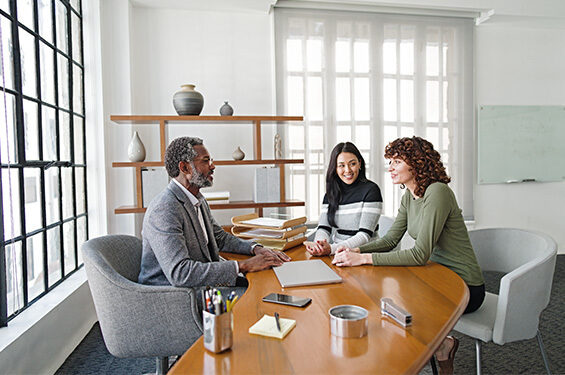 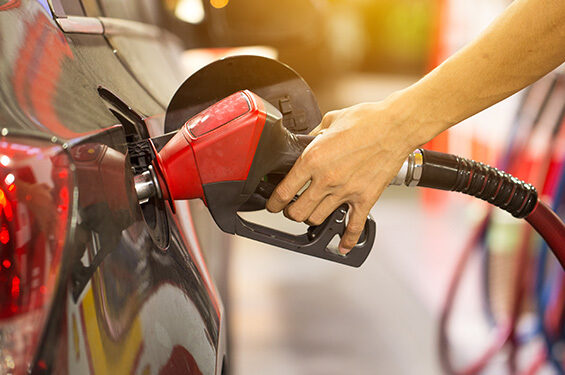