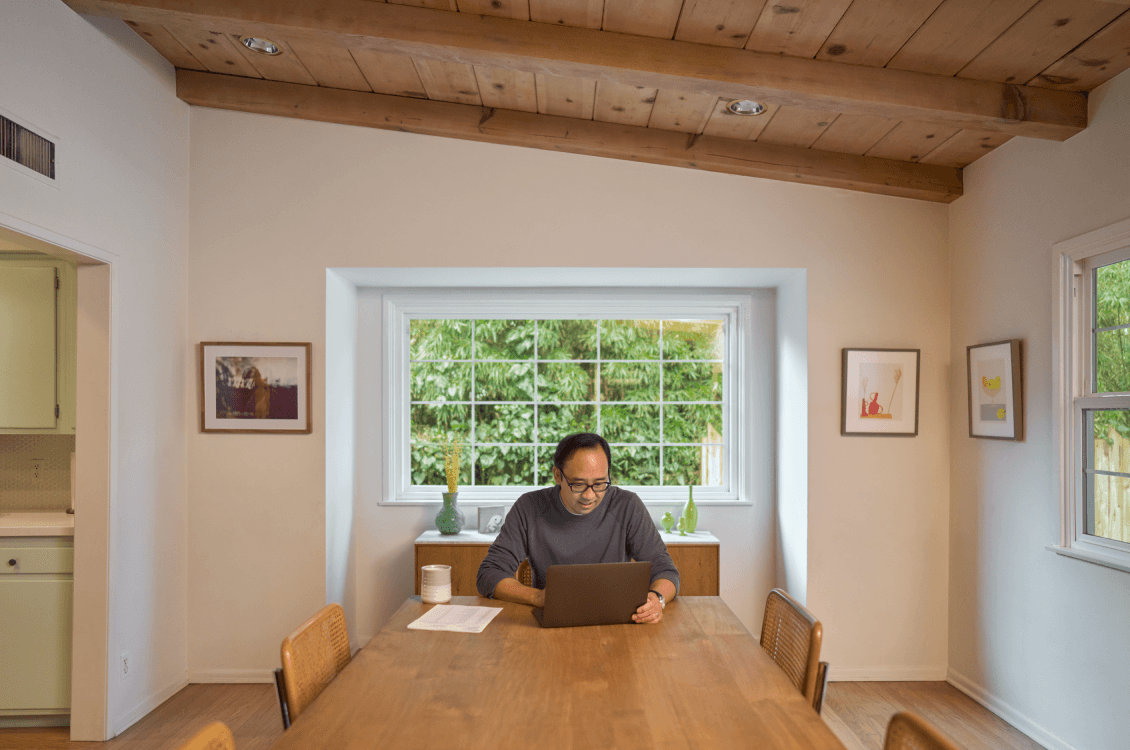 During Fed Chairman Jerome Powell’s May press conference, the head of the U.S. central bank stated that a 75 basis-point increase was “not something the committee is actively considering.” Fast forward to the June FOMC meeting, where the rate-setting committee hiked the Federal funds target rate by 75 basis points. Another three-quarters point increase followed at the FOMC’s July meeting.

The back-to-back increases are the most significant Fed rate hikes since the 1980s, but they also highlight an important dynamic developing at the Federal Reserve: central bank officials are willing to accept the risks of a recession because the dangers of inflationary expectations becoming unanchored and altering consumer psychology may lead to an even larger economic crisis. The Federal Reserve explicitly understands the contagion-like effect of inflation on the consumer’s psyche. In economic terms, inflationary psychology essentially means consumers advance their purchases to offset future price increases. 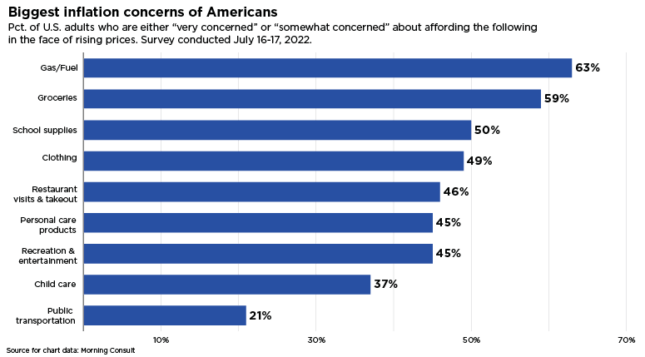 Investors and economists usually focus on macroeconomic models or theories when discussing inflation. For example, how various shocks can influence inflation or how monetary policy influences prices. Yet, when thinking about the proverbial “don’t follow the herd” investment advice, investors should themselves the following questions: What influenced the herd, and what role did psychology play in their decision? Focusing on the relationship between psychology and inflation might provide greater insight into why market sentiment is extremely bearish.

How does psychology factor into inflation?

Research indicates that most consumers experience inflation as a chronic stressor or threat. When shock events occur, predictable patterns of herd behavior, panic buying, and changes in economic behavior occur. Think of it this way: if inflation causes economic uncertainty by making necessities more expensive and less obtainable, psychological wellbeing generally decreases. Viewing inflation as a “stressor” and not necessarily a monetary phenomenon makes perfect sense. If you don’t purchase now, it will cost you even more in the future. Indeed, this fear can become a contagion, accelerating our purchasing decisions in the near term, and leading to even higher inflation.

Are there any warning signs?

Yes. Inflationary psychology tells us to expect inflation to continue in the future. As a result, a wage-price spiral might occur. When this happens, employees tend to ask for wage hikes to contend with higher prices. As a result, businesses increase future prices, and prices and wages continue to spiral upward.

What drives our cognitive belief that we are in a recession, even if technical definitions say that we are not?

What can feel like an endless game of semantics between economists can quickly become a self-fulfilling prophecy for the public. Like investment narratives, market narratives frame complex information into a digestible format for investors. How perceptions have formed, and the resulting echo chambers that disseminate this information can result in feedback loops that can unmoor expectations. For example, the narrative that inflation will be like the 1970s or that a recession is inevitable, coupled with legitimate economic pain felt in the real economy, can create a self-fulfilling prophecy that can be hard to unwind. The deeper narratives can entrench, the more likely a “narrative contagion” will spread among investors, justifiably or not.

What can policymakers do to control the psychological aspect?

The most important thing policymakers can do is establish credibility and transparency. For example, a transparent monetary policy in which the central bank, like the Federal Reserve, clearly commits to suppressing inflationary pressures at any cost. The Federal Reserve can control expectations through open, transparent communication and not allow uncertainty to creep into the financial markets. By establishing credibility and stipulating how the Fed intents to achieve price stability, the Fed can mitigate the perception of unanchored inflation expectations.