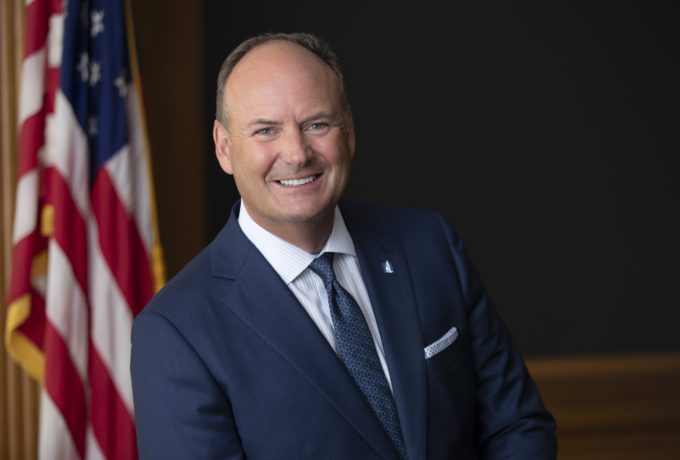 John joined Nationwide in 2005 as president of the Nationwide Financial Sales and Distribution organization, where he was responsible for the wholesale strategy and distribution of private sector retirement plans, life insurance, annuities, specialty markets and mutual funds through banks, independent broker dealers, regional firms and wirehouses. Through his leadership, John successfully implemented process improvements and distribution alignments to address unmet customer needs and improve the customer experience.

John became president of the Nationwide Retirement Plans business in 2013. Under his tenure, Retirement Plans’ assets increased 75% from $80 billion to approximately $140 billion, sales grew by an average of $800 million per year to $14 billion, and we increased the number of members we serve by more than half a million participants.

Prior to joining Nationwide, John was responsible for wealth management and managed accounts distribution through all channels, and oversaw the sales of mutual funds, variable annuities and managed accounts at Prudential Financial. John also held executive positions with UBS and the former Kidder Peabody.

John’s advocacy for the retirement security of America extends to his board work with leading industry organizations. He is a trustee and board member of Employee Benefit Research Institute and previously served as the chair of the executive committee of the Insured Retirement Institute. In 2016 he joined the Board of Directors of the Columbus Chamber of Commerce. He frequently travels to Washington, D.C. to lend a voice to regulatory and industry conversations impacting retirement planning.

John holds a Bachelor of Science degree in business administration/finance from the University of Missouri.