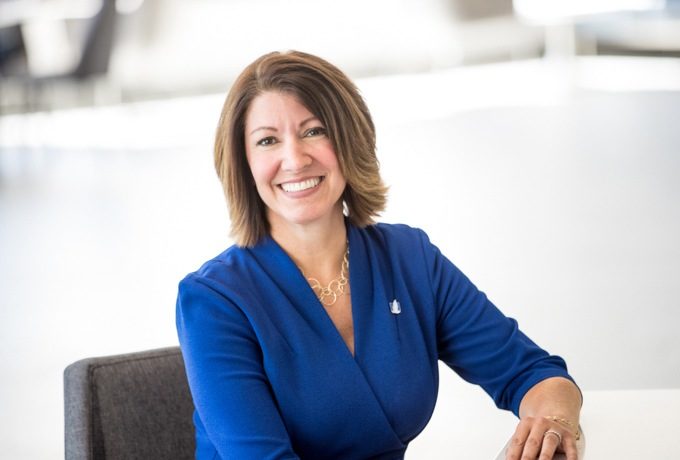 Tina Ambrozy leads Nationwide Financial Strategic Customer Solutions. In this role, she has responsibility for the shared teams that support internal and/or external partners across the portfolio of NF businesses. As a center of excellence, the organization supports Nationwide Financial’s efforts to drive growth, retention and the customer experience.

Tina is a graduate of The Ohio State University, earning a Bachelor of Arts degree. She also earned a Master of Science in Management from the American College. In addition, Tina holds the FINRA Series 6 and 26 licenses and is a Certified Business Coach through the Worldwide Association of Business Coaches.

Tina served on the Board of Big Brothers Big Sisters of Central Ohio for 10 years and is a Past Chair of the Board of Directors. She also served on Insured Retirement Institute’s Board of Directors. She was Nationwide’s 2018 Executive Sponsor of national associate blood donations and is currently serving as the champion of Nationwide Financial’s Diversity & Inclusion efforts. Tina co-led Nationwide Financial’s United Way campaign in 2013 and 2014.