How to approach the upcoming midterms 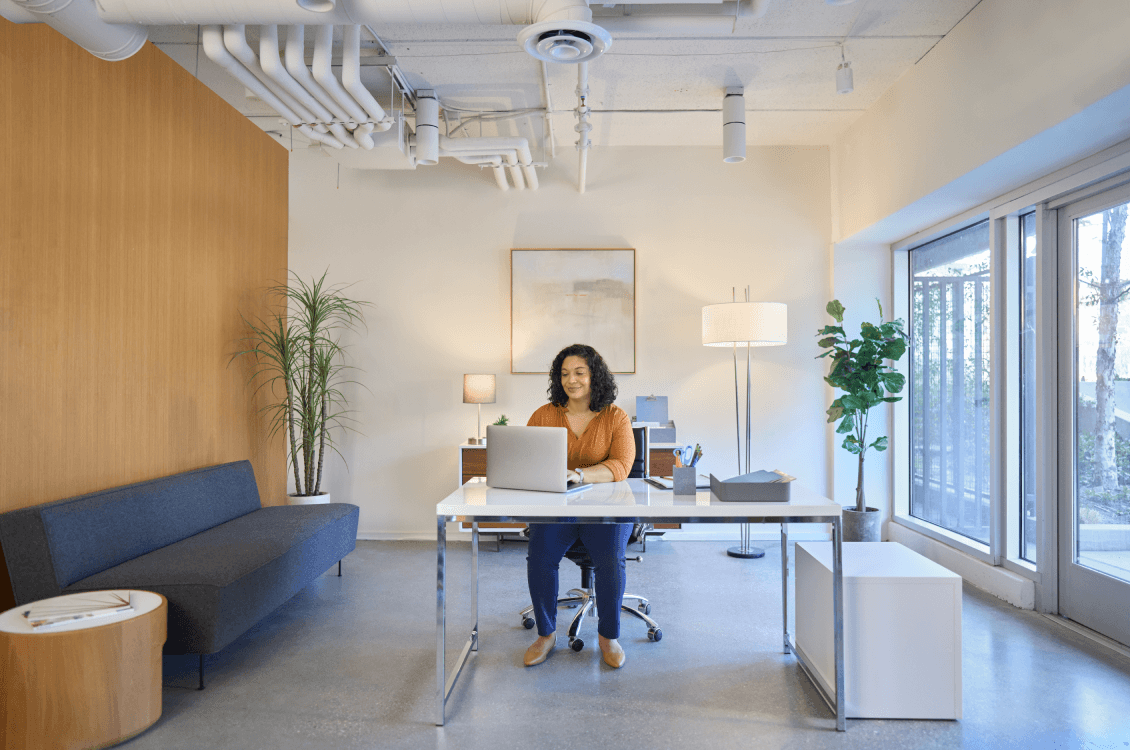 The midterm elections are around six weeks away, and this cycle is shaping up to be like previous elections where the state of the economy is likely to define the results. As they head to the polls, voters often focus on pocketbook issues like inflation and employment. With inflation still at record highs and a recession looming, economic concerns appear likely to remain top of mind for most of the electorate.

Midterm elections are typically seen as referendums on the current occupant of the White House, more so in a President’s first term in office. When the executive and legislative branches are unified – meaning that the President’s political party controls both houses of Congress – midterm elections can shift the balance of power back to a divided government. That’s bad news for the majority’s unfinished legislative priorities and pushes the Administration to rely even more on regulatory activity as a divided government often leads to legislative gridlock.

In looking back at recent Congressional sessions, lawmaking tends to happen at the last minute, either because of an emergency, just before a pressing deadline (e.g., debt ceiling limits or looming government shutdowns), or in the post-election “lame-duck” periods before a new Congress is sworn in. It appears that history will repeat this time, which gives us hope that the pending retirement security package, bundled under the informal title of SECURE 2.0, will make it to President Biden for his signature in the weeks before year-end. (A version of the bill passed the House overwhelmingly in March, and the relevant Senate committees have given their approval.)

Financial professionals will be interested in the legislative outcome of SECURE 2.0 because it will help more Americans prepare for a secure financial future. While the bill’s details still need to be finalized, proposals for raising the age for required minimum distributions (RMDs), increasing catch-up contribution limits, and allowing for emergency withdrawals of retirement plan assets without penalty seem likely to make it into the final version of this legislation.

Every time another election cycle rolls around, it’s important for financial professionals and investors to remember that election outcomes rarely make a difference in market performance. It doesn’t matter much to the markets which party retains power in Washington after the upcoming midterms. However, stock markets have historically done well in months following midterm elections, if only because Election Day settles the uncertainty of the midterm cycle.

With the current market volatility, the post-midterm historical performance may give investors a reason for optimism. But there’s a more significant danger of investors letting their emotions get the better of them as political rhetoric escalates before Election Day. This is a good opportunity for financial professionals to help clients temper their emotions when making important financial decisions and keep their focus on their long-term goals.

Share these insights from our updated white paper on the influence of news headlines to help clients stay focused during this midterm election cycle.

Learn how news headlines can influence investors and contribute to emotional decision making. 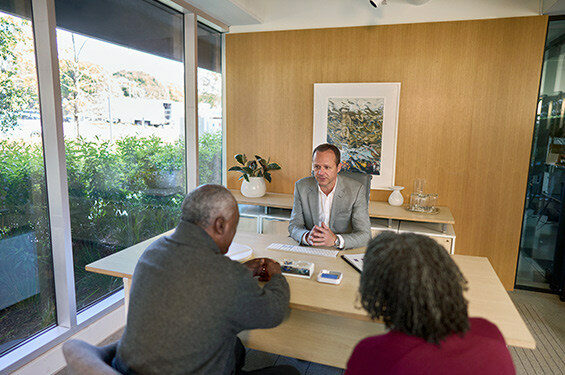