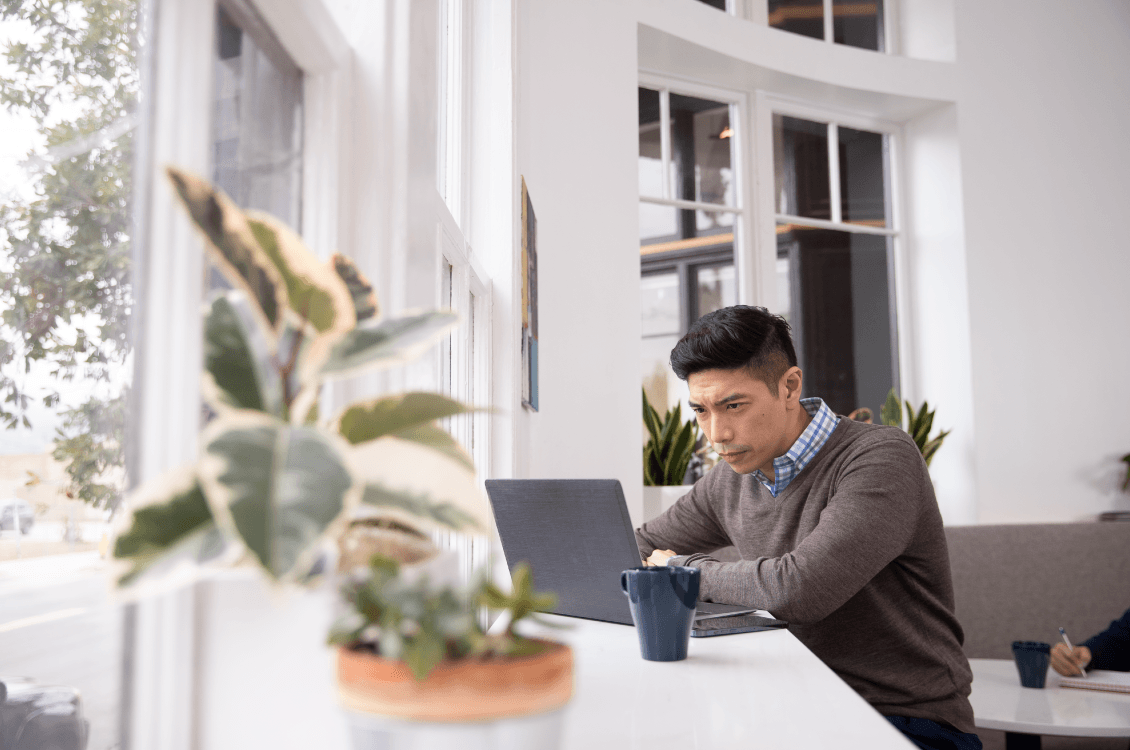 Presidential party midterm losses are the historical norm of American politics, but what are the historical norms for equity market performance? It’s well documented that midterm election years have historically been volatile for equity markets. Per Strategas, the average intra-year decline for the S&P 500® Index in a midterm election year is 19%, much higher than the 12-13% average in the cycle’s first, third, and fourth years. 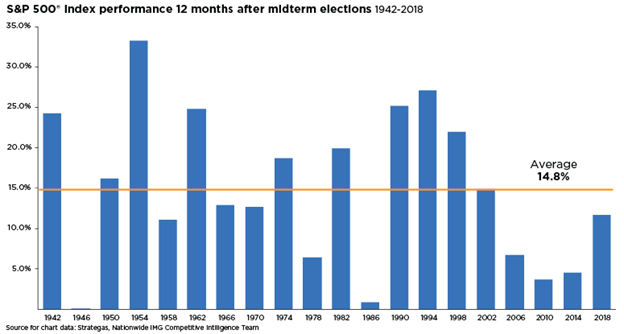 What’s unique in today’s market are the unprecedented losses in the fixed income market and the policy shift among central banks in reducing liquidity. Stocks have faced many challenges this year, not limited to the uncertainty looming over midterm elections. But stock market performance has historically performed better in the six months following an election than in the six months prior. This year, the S&P 500 is down approximately 24% year-to-date, which fits the historical narrative of poor performance heading into midterm elections. However, decades-high inflation, hawkish central banks, and macroeconomic uncertainty may provide headwinds to any potential post-midterm equity rally.

According to Strategas, S&P 500 returns in the 12-month post-midterm periods have been positive 20 out of 20 times since World War II, with an average return of around 15%. Market analysts may debate why equities underperform and then outperform in the next quarter after the midterms, but long-term investors should not overly focus on election outcomes. Political outcomes can impact social and economic policy, but investors should focus on the economy’s long-term performance instead. A healthy economy and robust macroeconomic environment are generally more critical for returns than political outcomes.

Currently, the U.S. economy faces slowing growth, hawkish Fed policy, decades-high inflation, and dire geopolitical risks. Fiscal and monetary policy has been hampered by inflation, which is unique in this election cycle. For instance, Lorreta Mester, president of the Federal Reserve Bank of Cleveland and member of the FOMC rate-setting board, recently stated how “recession won’t stop the Fed from raising rates.” Arguably, the political uncertainty of the midterms is likely not as perilous to equity returns as the threat of a central bank policy error or the Fed’s willingness to tolerate a recession.